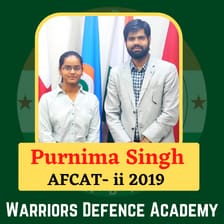 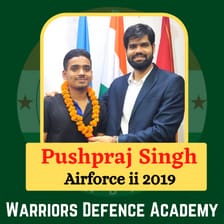 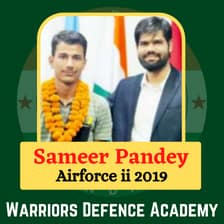 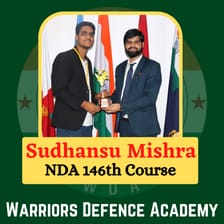 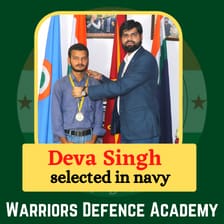 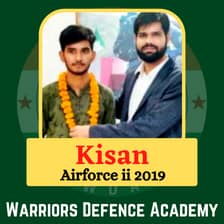 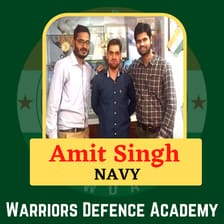 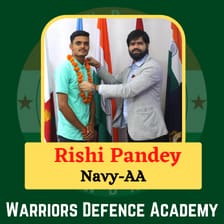 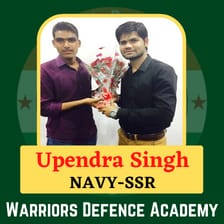 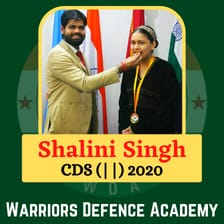 NDA 2022 is conducted by the Union Public Service Commission (UPSC). UPSC NDA Entrance Exam is a gateway for the aspirants who want to make their career in the Indian Army, Navy, and Air Force.

The candidates who have an interest in getting admissions within the Defence Forces like Army, Navy, and Air Force should appear and clear the NDA exams. These exams are conducted double in a year (NDA 1 & NDA 2) by the UPSC (Union Public Service Commission) in multiple cities across the country.

The NDA and NA help the candidates to join the armed forces and is the first chance to urge the admissions. This national-level test is held double (NDA I and NDA II) every year in April and Nov. The candidates are able to access the application form for the NDA (1) from January Tentatively. After clearing the SSB round, qualified candidates can bear the medical examination and document verification process. From this article, one can get complete details regarding NDA Exam 2022.

Before applying for NDA One 2022, go through the entire eligibility criterion given below:

Applying candidates should be a citizen of India/ subject of Bhutan/subject of Nepal or refugee of Tibetan (came to India before first January 1962 with the intention to settle permanently in India).
Applicants of Indian origin who has migrated from Pakistan, Burma,  Uganda, Zambia, Malawi, Zaire and Ethiopia, Sri Lanka and East African countries of Tanzania or Vietnam with an intention of settling in India also can apply.
All the applying foreign nationals ought to produce a certificate of eligibility issued by the govt. of India. Gorkhas (subjects of Nepal) needn’t be required to provide this certificate.

As per the physical standards set by the commission for admission into Naval Academy Examination and National Defence Academy, applying candidates should be physically fit.
Candidates resigning or withdrawing from any of the training academies of armed forces on disciplinary grounds won’t be considered eligible to apply.

Check the whole exam pattern of NDA 2022, before preparing for the written test:
Exam Mode and Date: NDA I exams are held within the third week of April 2022 and NDA II within the fourth week of Nov 2022. the exam is conducted in Pen and Paper (offline) mode.
Type of Questions: The queries asked within the test are of objective type.
Total Marks: The written test is of a total of 900 marks (Mathematics – 300; General Ability test – 600). SSB Interview is of 900 marks.
Sections: The written test is divided into 2 sections – Mathematics and General Ability Test.
Language Medium: The question paper are accessible in English as well as the Hindi language.
Time Duration: The time period to complete the paper are of five hours (2½ hours each).
Marking Scheme: 33% of the mark assigned to the question are subtracted for each incorrect answer.

NDA 1 Syllabus 2022 can contain varied topics from the subjects of Mathematics, English and General Knowledge. The complete syllabus is checked by the students in an online mode. Below we’ve provided varied topics including numerous subjects coming within the written test:

Candidates will follow the below-provided preparation tips to enhance how to prepare for NDA 2022:
Review the syllabus, pattern of exam, marking scheme of the examination.
Prepare short notes while finding out varied topics. Note all the important points in one place.
Solve previous year’s exam papers and sample papers. This will help the candidates to understand the exam trends and types of queries.
Attempt online or offline mock tests to increase your speed and accuracy level.

UPSC NDA 2022 Admit Card for sessions I and II are published a few days before the commencement of entrance exams. To download the admit card online mode, students need to enter their date of birth/roll number, registration id, and other asked details.

The Admit card can contain necessary information about the candidate and the exam. It’ll contain the student’s name, exam centre, roll number, exam date and timing, exam centre address, etc. Just in case any mistake arises within the details of the admit card, candidates should contact the officials immediately. NDA and NA | Best NDA Coaching in Lucknow

After the declaration of the results of NDA 2022, the answer key is released by varied coaching institutions. Candidates are able to access the answer key through online mode. It’ll be given in different sets for various subjects.

Using the marking scheme and the answer key, candidates are able to calculate their probable score on the written test. It’ll give a rough plan to the candidates regarding their qualifying chances.

The overall and sectional cut off marks are published by the board after the declaration of results. Candidates should qualify for the written test so as to become eligible for any admission method. According to the previous trends, it’s expected that the cut off for the written test is 342 and the final overall cut off is 708.

The previous year’s cut off marks of NDA for various years are given below:

After the written test of NDA 2022, candidates qualifying the test successfully as per the prescribed qualifying marks are called for the SSB Interview Round. The SSB interview is conducted in varied rounds in 5 days and all the selected candidates need to appear in all the rounds. NDA and NA | Best NDA Coaching in Lucknow

Candidates on the first day of the SSB Interview can undergo psychological tests which will include – Picture Perception and Description Test (PPDT), Intelligence Test and filling of Personal Information Questionnaire (PIQ) forms. NDA and NA | Best NDA Coaching in Lucknow

The second day of the SSB interview can include the tests related to – Word Association Test, Situation Reaction Test, Thematic Apperception Test, and Self-description Test.

The third day of an interview is related to group discussion test, Military planning Exercise, Lecturettes, Intergroup obstacle race or Snake race, Progressive Group Task, half group task, command task and personal interview for some candidates by the President. The fourth and fifth days can include tests related to Individual Obstacles, Final Group Task, Interview for remaining candidates, final board conference and announcement of results. NDA and NA | Best NDA Coaching in Lucknow 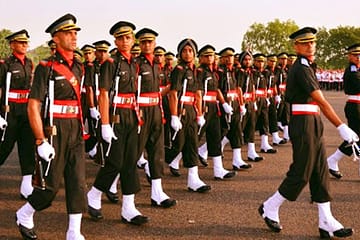